I’d like to share some of my views on Fred Korematsu Day of Civil Liberties and the Constitution. California created this special day, held every January 30, posthumously for Fred T. Korematsu. It is also celebrated in Hawaii and a number of other states. The Day commemorates Fred Korematsu’s birthday and his contributions as a Japanese American civil rights activist. It recognizes his contributions in fighting the injustice of Japanese interment during World War II, but in general recognizing civil liberties under the U.S. Constitution. 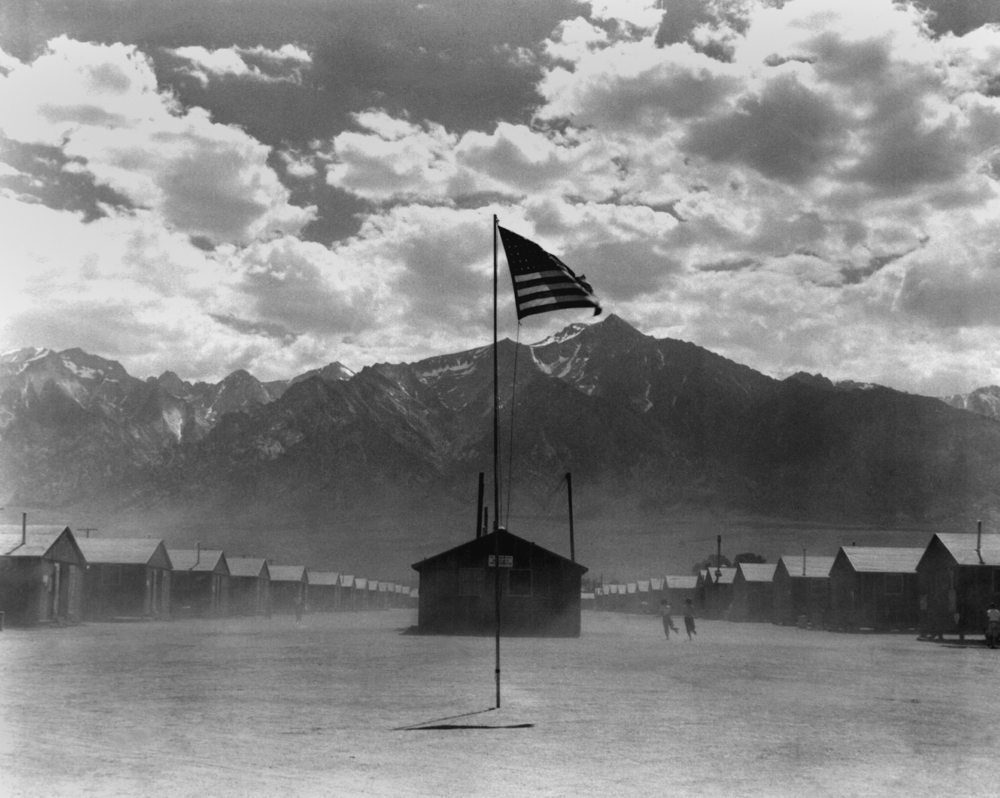 In Korematsu v. United States, 323 U.S. 214 (1944), the Supreme Court sided with the U.S. government in upholding Executive Order 9066. An order that forced Japanese Americans into internment camps during World War II regardless of citizenship. The Korematsu case decision showed how deeply ingrained racism was and still is in our government and society. Racial profiling and the stripping of citizens of their civil liberties is not gone from the American experience. This conversation is still going on as we can see in today’s politics and news.

For example, author Lily Rothman poignantly observes in her Time’s article that knowing the history of Japanese internment matters a great deal. While the internment of Japanese Americans took place nearly 80 years ago, the themes of racial exclusion and stigma still linger today.

Therefore, I think I should share some of my views on this matter so you can understand the value’s of the firm and the kind of law that we practice. 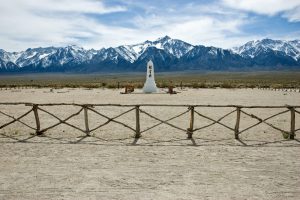 This is a monument to Japanese interred at Manazar.

I am sure people are wondering what impact does Fred Korematsu day have to do with a business attorney. Isn’t business law all about contracts or stymieing people’s rights in transactions?  I would probably respond that: (a) that nearly 90% of businesses in the U.S. are small businesses (20 workers or less); and (b) the government tramples the rights of the business owners as it did with the Japanese Americans during internment.  Japanese American business owners were forced out of business and into the camps. Nowadays, many immigrant business owners fear the law or lack access to legal assistance.

None of this is new, making Fred Korematsu Day an important symbol to remember and continue his legacy. I was a history major during my undergraduate days and even prior to the events of World War II and the unjust internment of Japanese Americans I learned about the Chinese Exclusion Act of 1882. This was one of the first major pieces of U.S. law to restrict immigration. Similar to today’s arguments on immigration, the Act was born out of fear of Chinese workers. Fears of them causing unemployment, depressing wages, and bringing other problems due to their ethnicity. The law acted to effectively ban Chinese immigration into the United States and prevent them from becoming U.S. citizens.  For me, this other dark piece of history is no different than the Japanese internment. It represents laws based on fear and bias. 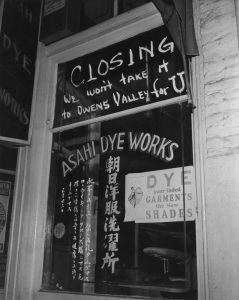 Japanese Americas were forced to close their businesses and relocated to the internment camps.

My Personal History and Connection to What I Do

For me, reading about this history from as an undergraduate to a law student, did have personal relevance. My mother always told me stories of how my grandfather owned a popular shop in Chinatown Honolulu. However, unfortunately cancer took him at an early age. Soon after, my widowed grandmother was exploited due to her lack of English and inability to understand the law. Eventually she lost the business and much more due to the loss of income. To me the U.S. government forcing Japanese Americans from their homes and businesses was no different. Both scenarios arose out of the lack of justice and exploitation of the law. This is why I launched my own practice, why I enjoy educating small business owners with a variety of backgrounds on their business rights, and why I do pro bono with the Business Law Corps, whose motto is lawyers for economic justice, at the Patsy T. Mink Center for Business and Leadership.  The fight for civil liberties also means giving people fair chance at starting and owning their own business.

I would like to extend my appreciation and thanks to Fred T. Korematsu and the Fred T. Korematsu Institute for continuing his legacy. At the firm I’m with, we fight for individual rights, economic justice, and civil liberties in our own way. Fred Korematsu Day highlights the need for us to remember and educate. Thank you for reading this post.

Social Media and the Workplace: Hiring

Business Partners Should Talk About Breaking Up First

Social Media and the Law, as well as other Fun Legal Info

Social Media and the Law: Miscellany

Draw the Law: Separate Entities, You and Your Business
0 replies

Want to join the discussion?
Feel free to contribute!

This site uses Akismet to reduce spam. Learn how your comment data is processed.

This post discusses general legal issues, but does not constitute legal advice in any respect.  No reader should act or refrain from acting based on information contained herein without seeking the advice of counsel in the relevant jurisdiction.  Hew & Bordenave, LLLP expressly disclaims all liability in respect to any actions taken or not taken based on the contents of this post.

Can a Landlord Charge a Tenant Extra for a Dog?
Scroll to top